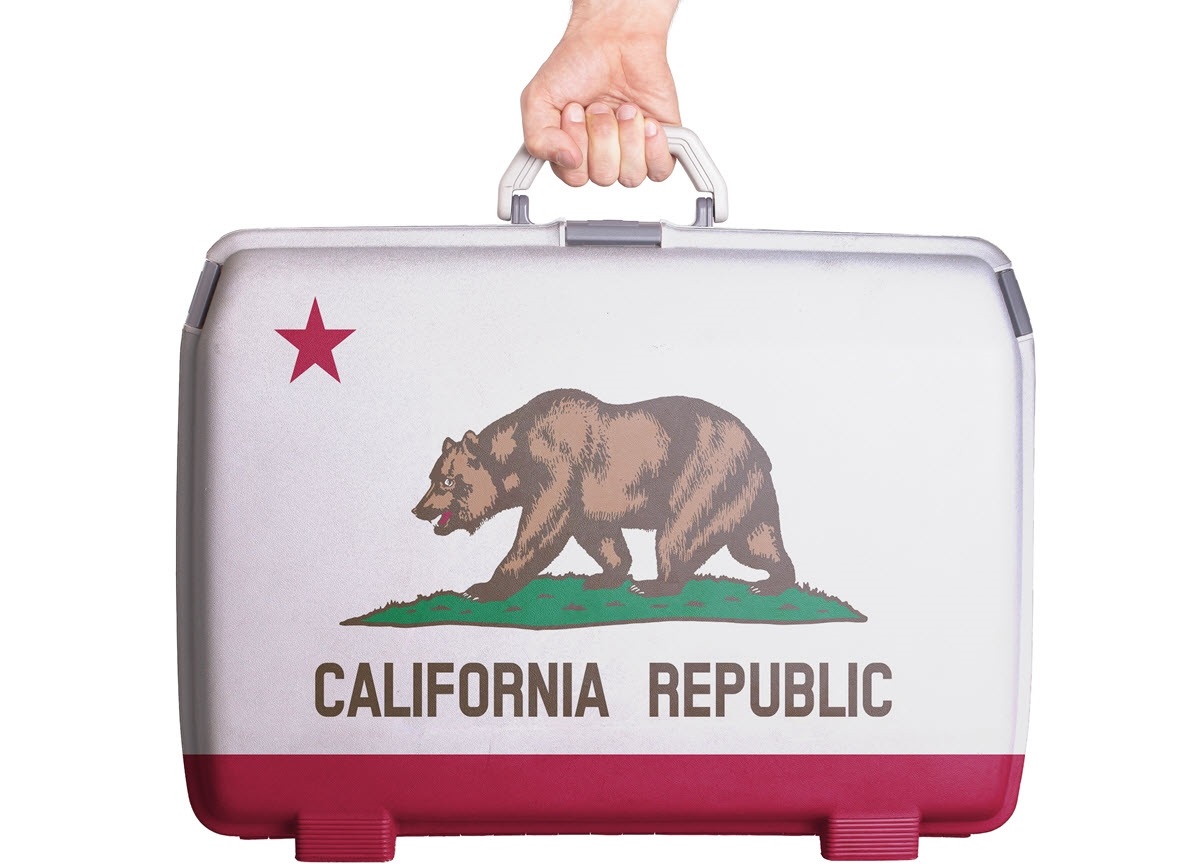 Why Are People Leaving California?

Just in the last two days, we talked with a business associate and client moving to the east coast. Scott just had his car smog checked, which is required every two years in California when completing the annual registration for a vehicle. The owner said his business was down 30% in the past year. Why is he seeing 30% less cars? Yet another daily incident that makes us wonder if people are leaving California. So we felt it was time to write an updated article.

This is our view and opinion of the situation, not just citing statistics found elsewhere. Since we live in Northern California in the middle of Silicon Valley, read on to hear our first-hand account of the situation.

Why Are People Leaving California?

We continue to talk with friends, clients and business associates that are moving out of California. It happens on a weekly, if not daily basis. Just in the last two days, we talked with a business associate and client moving to the east coast and felt it was time to write an updated article.

Reasons people have told us why they’re leaving California:

It’s difficult to say how much each of these factors contributed to people leaving California, since the situation with each family is different. We have not seen any polls to quantify these factors.

What do You Think is the Top Reason for the California Exodus?

Many weighed in on the reasons they think people are leaving California in our LinkedIn poll. When forced to choose, voters felt overwhelmingly that California's highest state taxes was the top reason, at 46% of the vote. Folks also commented that they wanted to choose all of the reasons too!

The California political environment came in second and companies allowing employees to indefinitely work from home opened up options to live anywhere, came in a close third at 28%. Follow us on LinkedIn for more opportunities to engage and let us know what you think.

Some people are leaving because their job and entire company are leaving.

Thousands of businesses are leaving California, even iconic large companies such as:

Between 2008 and 2019, CNBC reported that 18,000 companies have left California1 and this trend has accelerated recently.

Reasons company leaders’ site for why they left California:

Companies are finding it easier to leave California as employee relocation logistics are minimized given the emphasis on home and remote work as well as tech hubs developing in Texas and other states.

Will Governor Gavin Newsom Be Recalled?

The growing discontent of the residents in California have led to an effort to recall Governor Gavin Newsom. The recall effort was launched on June 10, 2020 and supporters had until March 17, 2021 to collect the 1,495,709 signatures (12% of the residents of California) needed to trigger a recall election2.

The signatures must be verified by the County Clerk’s office in each county. On November 6, Judge James Arguelles, extended the signature deadline for the recall from November 17, 2020 to March 17, 2021, due the pandemic. If supporters turn in enough valid signatures to trigger a recall election, a recall election will take place within 60-80 days of signature verification.

READ a full report of the Governor Newsom Recall vote tally by county, from the office of the California Secretary of State, Elections Division5.

A recall election will present the voters with two questions:

In a letter from the group organizing the recall, the frustration in the state residents can be seen in the reason they list to recall Governor Newsom.

Reasons organizers state for recall of the California Governor:

The group leading the recall effort reported a final tally of  2,117,730 signatures were collected. They met their goal of at least two million signatures to ensure enough can be validated. As of March 23, the rate of verified signatures was 84%. Assuming  the verification process runs it's full course, the public may be voting by mid-November.

Governors in 11 other states faced recall campaigns in 2020, but none of them reached the threshold to force a ballot. Money has been pouring into the group leading the Newsom recall effort reporting fundraising totals of $2.5 million, as of early February, 20213.

Why do People Stay in California?

With these reasons to leave California, it raises the question: why do people stay in California?

There are still many reasons that keep people in the Golden State. In our next blog, we’ll explore the reasons people tell us why they still love living in California. Since the Financial Journey Partners team members live in the Silicon Valley themselves, we’ll give you our top reasons why we enjoy it here so much.

1 CNBC – Why some tech companies and billionaires are leaving California